Commenting on the system, Herman Mashaba said “The SMART traffic system allows JRA to have a birds’ eye view of the city and is doing a stellar job in analysing the data that pin points the areas of grave concern.”

Jenny Paterson, Director at Geosemantic Solutions agreed, emphasising, “We have worked very closely with JRA to build a system that caters for the unique characteristics of Johannesburg’s roads, and we’re delighted to support them in this critical initiative of traffic reduction.” 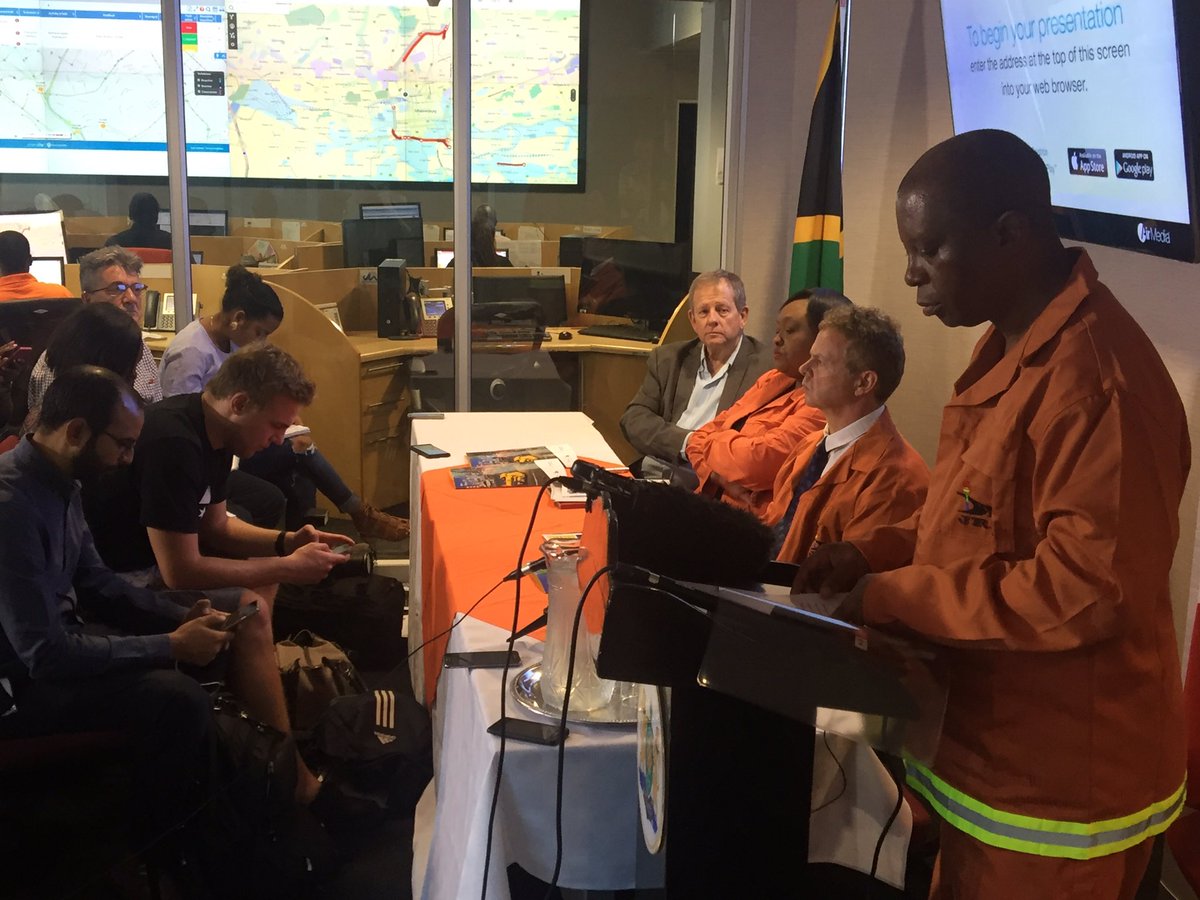